It's a How I Live Now Reunion

Tom Holland, Saoirse Ronan and George Mackay were spotted hanging out in London 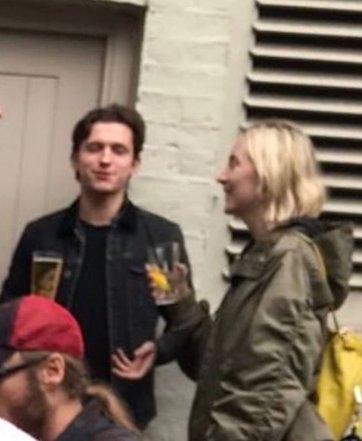 A day after attending the PinkProtest, Saoirse Ronan was spotted having a drink with past co-stars Tom Holland and George Mackay in London: 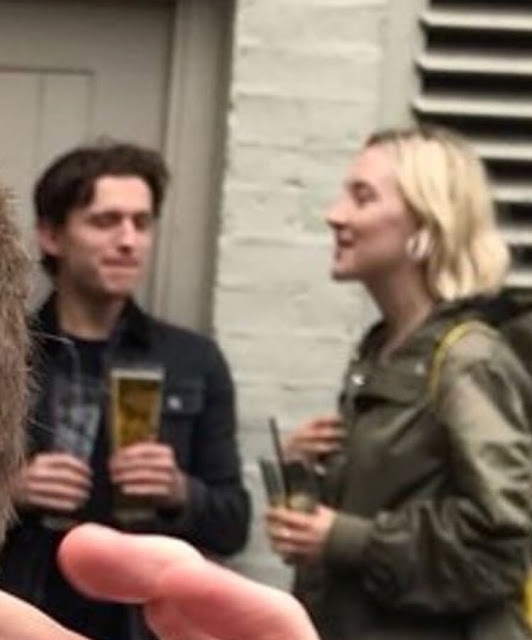 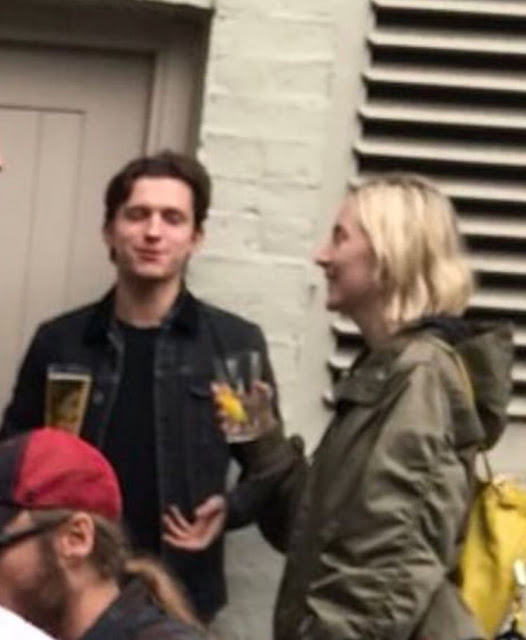 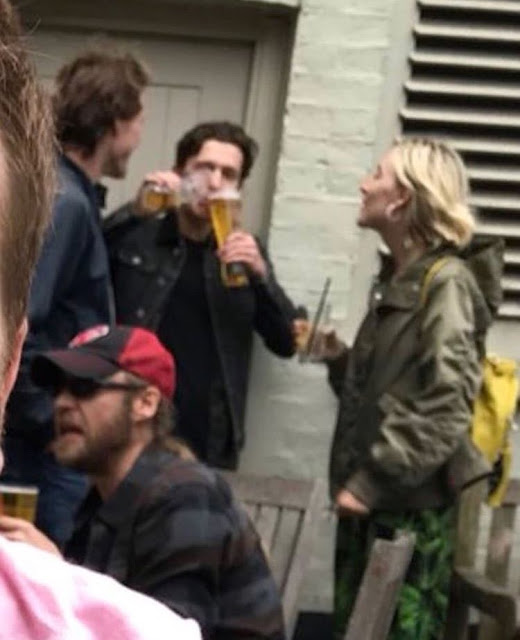 They look like they were having a good time. Not sure when/where these pictures were taken, but Blue on Twitter previously spotted Tom, "Somewhere around Oxford street."

I saw Tom Holland yesterday and made eye contact because i heard him talk about a dog and i was interested. Still not over it.
— Blue. (@deadwriter__) June 16, 2018